Last year 100,000 people sustained a needlestick injury while at work[1].

In the waste and recycling sector, employees are exposed to a vast number of hazards on a daily basis, including scrap metal, electronics, batteries, hypodermic needles, used oil and other chemicals.

One of the most common and potentially devastating health issues faced by employees in waste and recycling is the risk of sustaining an injury from a used hypodermic needle[2].

The main health risk from a sharps injury is the potential exposure to infections such as blood-borne viruses (BBVs). This can occur where the injury involves a sharp that is contaminated with blood or bodily fluid from a patient.

The BBVs of most concern are:

If a sharps injury does occur, ensure you follow these steps:

SuperFabric® with needlestick resistance provides PPE with layered guard plates that arrest, trap and block needles and other hazards.

Our needlestick-resistant gloves and arm guards aren’t just laboratory tested, HexArmor® test with real 25-gauge needles to give you maximum protection and peace of mind.

The SuperFabric® guard plates block and deflect needle hazards or trap and arrest them in the small gaps found between guard plates. Multiple layers of SuperFabric® brand material delivers needlestick resistance level 4 and 5 (level 5 being the highest) according to the ASTM F2878 hypodermic needle puncture test. 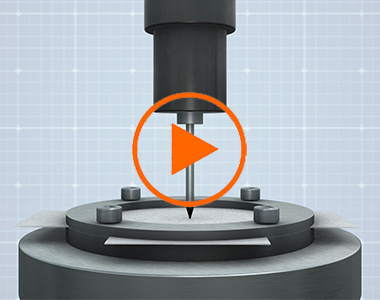 For more information on HexArmor® products, including a free no obligation workplace glove assessment, simply fill in our quick form: 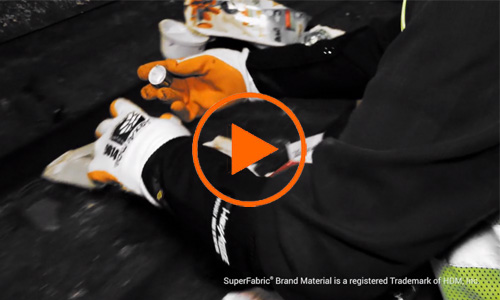 The prevalence of needlestick punctures in the recycling, waste and law enforcement industries is steadily increasing. 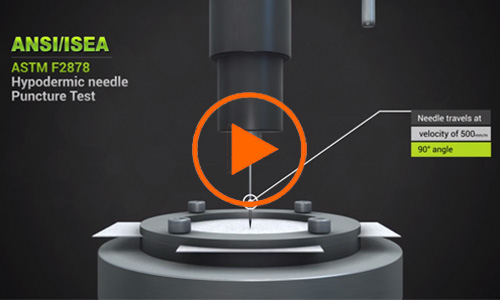 Changes to the 2016 ANSI/ISEA 105 Hand Safety Standard include a hypodermic needlestick puncture test. 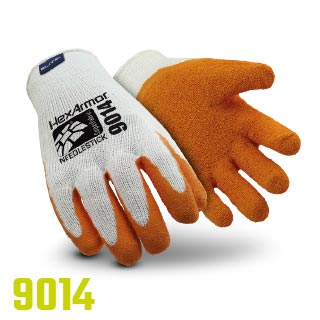 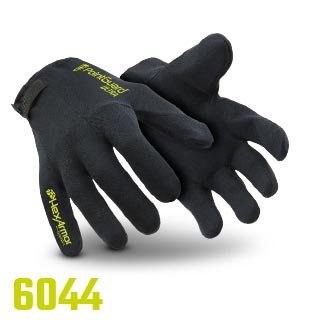 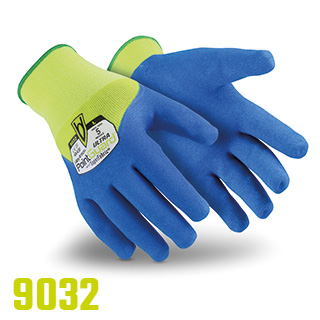 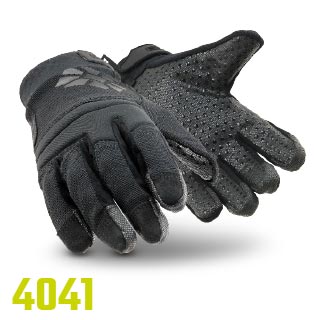 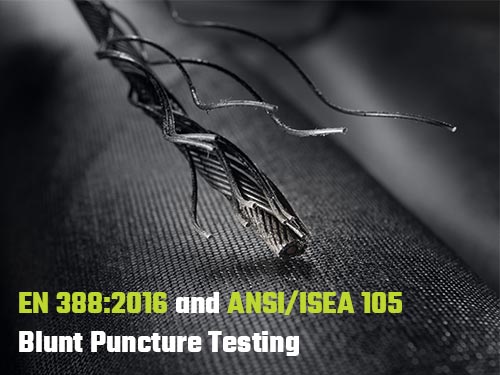 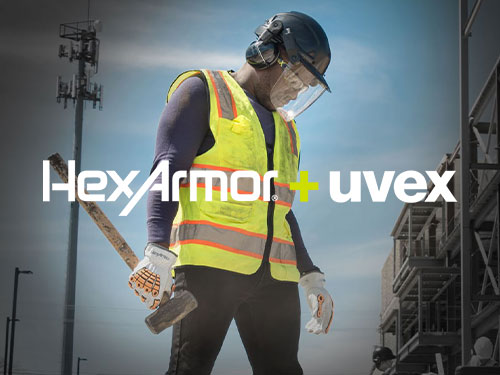 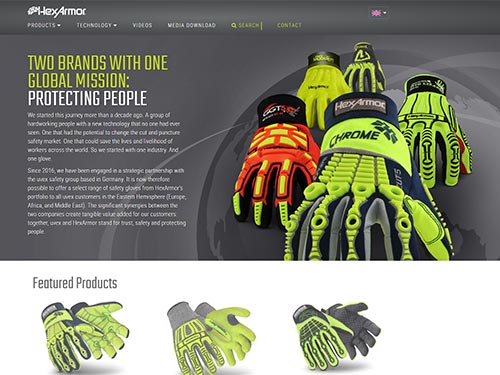 SuperFabric® is a registered trademark of HDM, Inc.